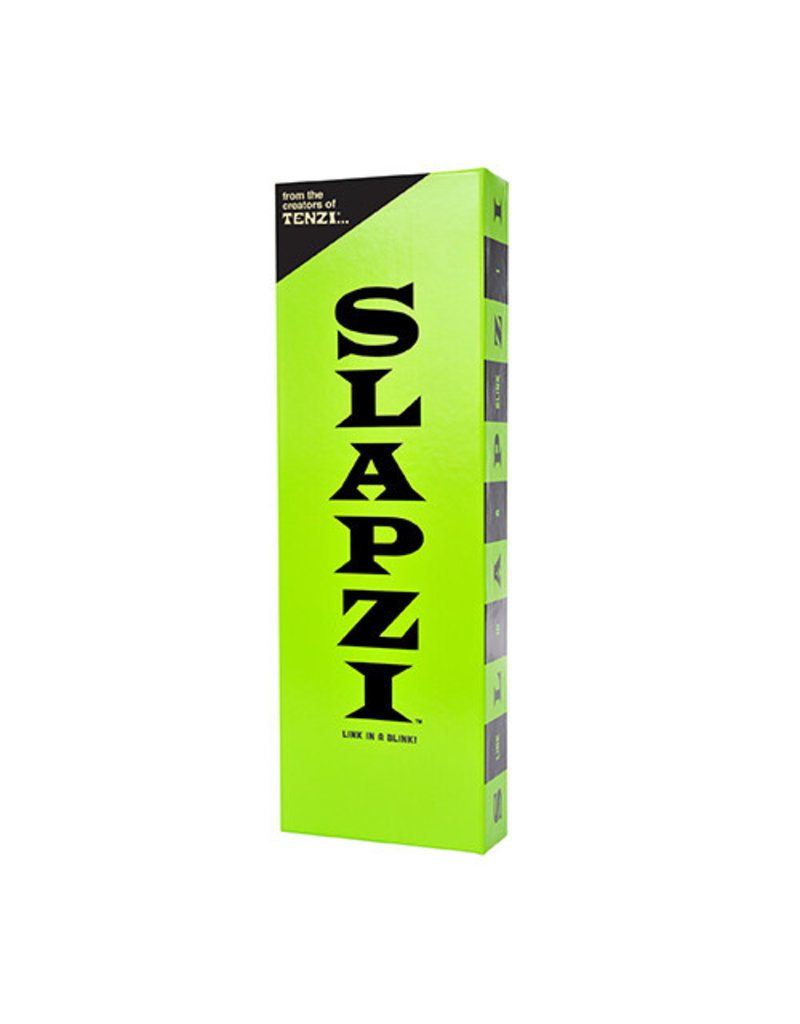 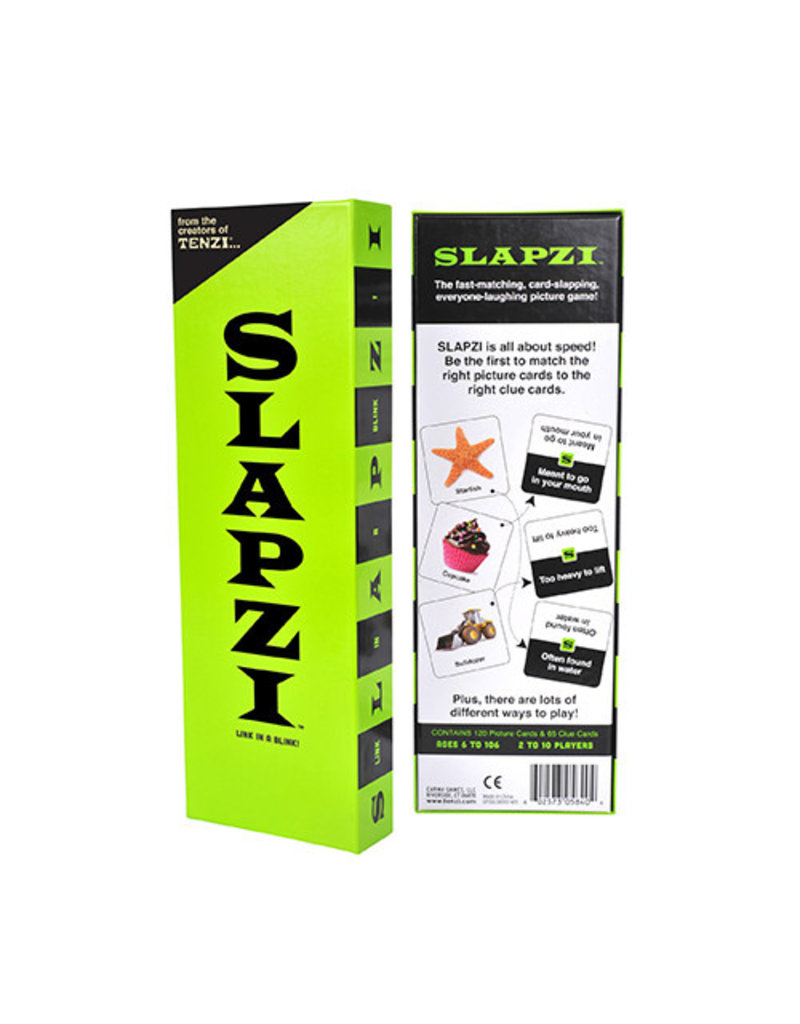 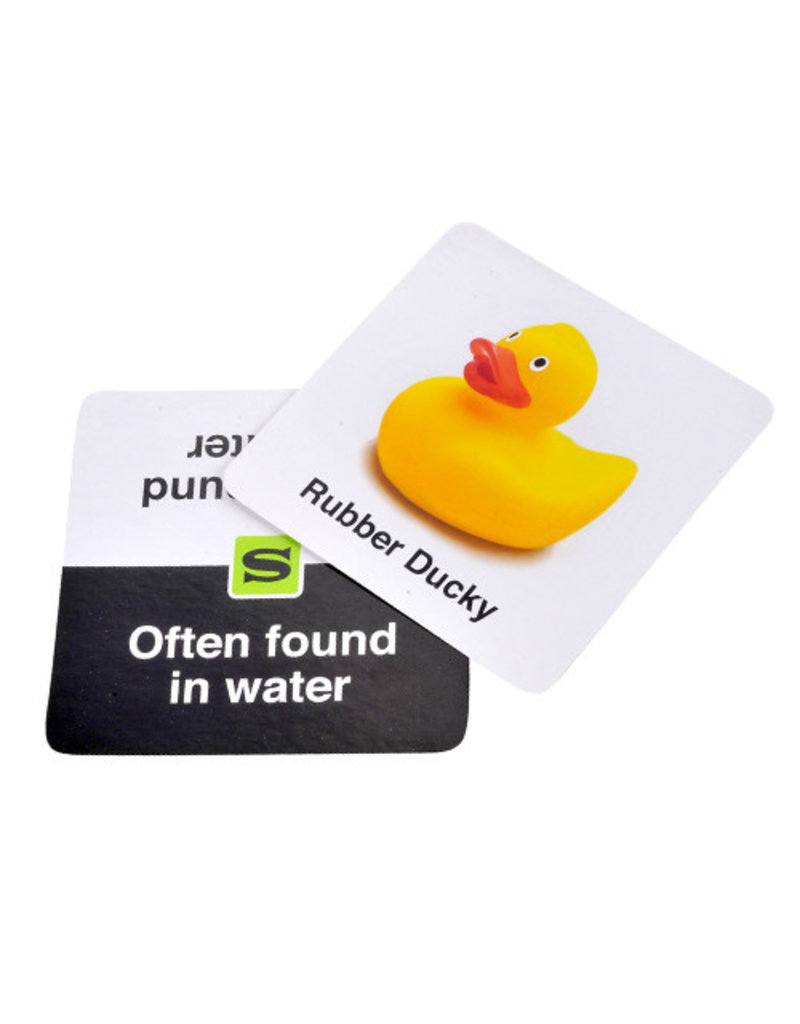 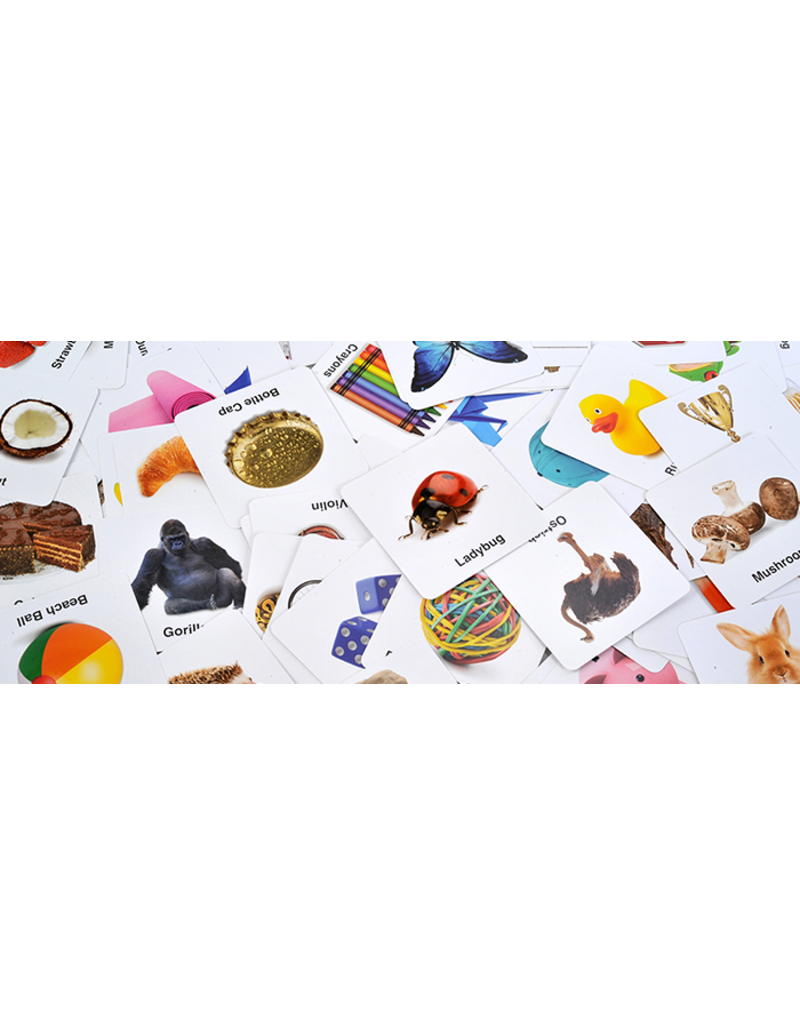 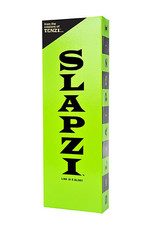 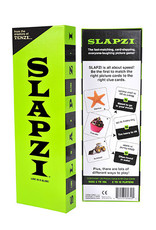 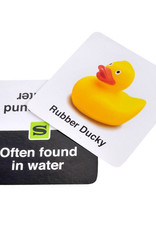 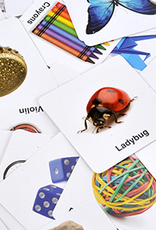 Tenzi
$19.99
The fast-matching, card-slapping, everyone-laughing picture game! SLAPZI is all about speed. Be the first to match the right picture cards to the right clue cards. SLAPZI is super-simple to learn, and super-fast to play!
24 in stock
Add to wishlist Compare
Is this a gift?
We can add a note card inside at no cost
Let us know the details. Send instructions here.
popular
Ships within 2 business days
Free Sameday Pickup
100% Secure Checkout
Small brick & mortar business

SLAPZI is all about speed! Be the first to get rid of all five of your picture cards.

Everyone is dealt five picture cards, which they lay out in front of themselves. The deck of clue cards is then placed in the center, face down.

1. Any player flips over the top clue card and places it in the center.

2. Everybody quickly looks at his/her picture cards (both front and back) to find a picture that fits the clue card. (For example, if the clue card reads, “It’s round” players could slap down a picture of a Basketball, the Moon, a Coin, etc.)

3. The first player to slap one of his/her picture cards on top of the clue card gets to discard that picture card.

4. A new clue card is flipped over and play continues.

5. The first player to get rid of all five of his/her picture cards wins the game!  (That should get you going. And below are a few more things to keep in mind.)

AND BY THE WAY…

There are two SLAPZI cards in the clue card deck that act as wild cards. Whenever a SLAPZI card is flipped over, players may grab any one of their picture cards and slap it on top of the SLAPZI card. The player who does it first gets to discard that picture card.

The image on the picture cards is the image that counts. For example, let’s say the clue card reads, “It’s mostly blue.” If a player slaps down a picture of a red suitcase and claims that they once saw a blue suitcase, that doesn’t count. 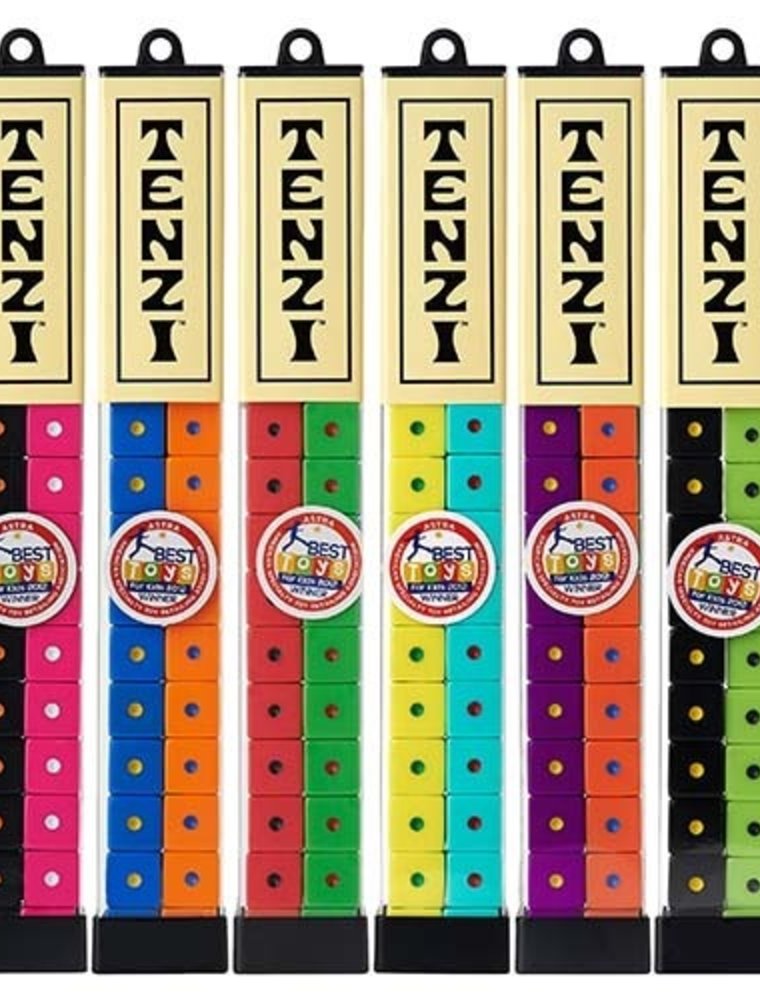 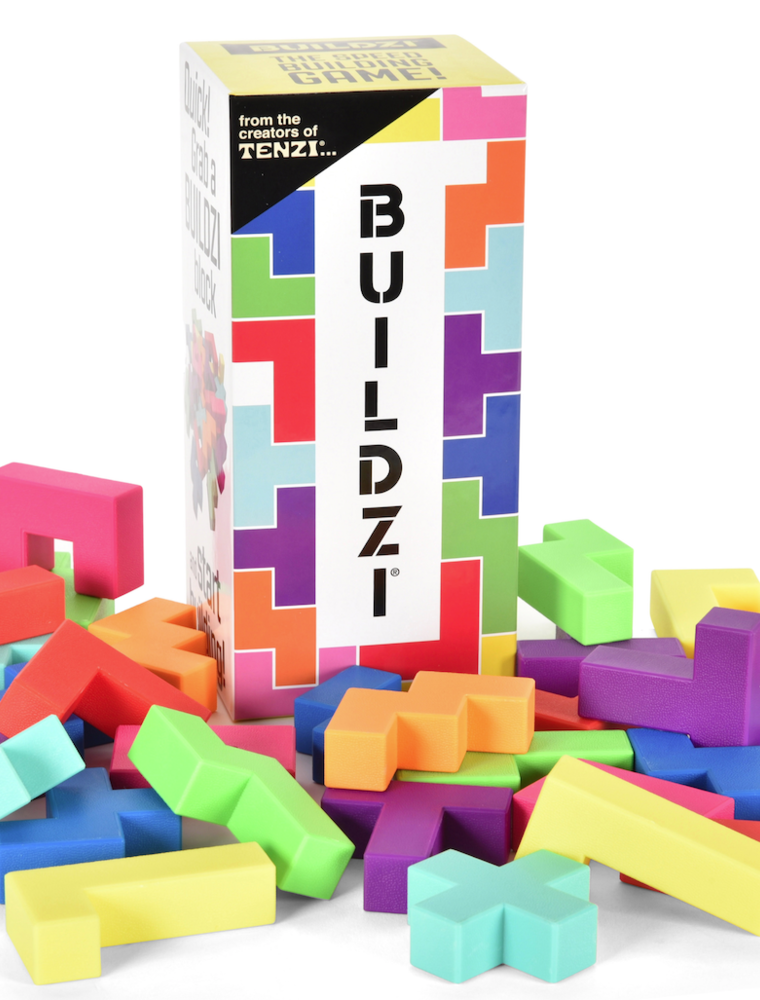 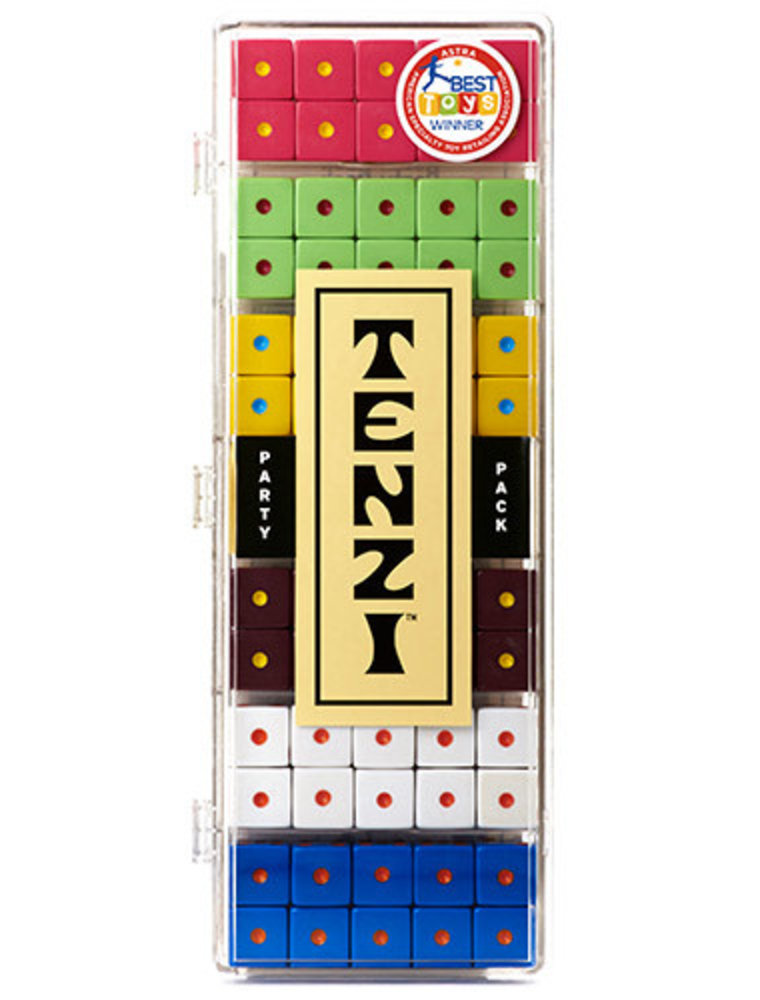