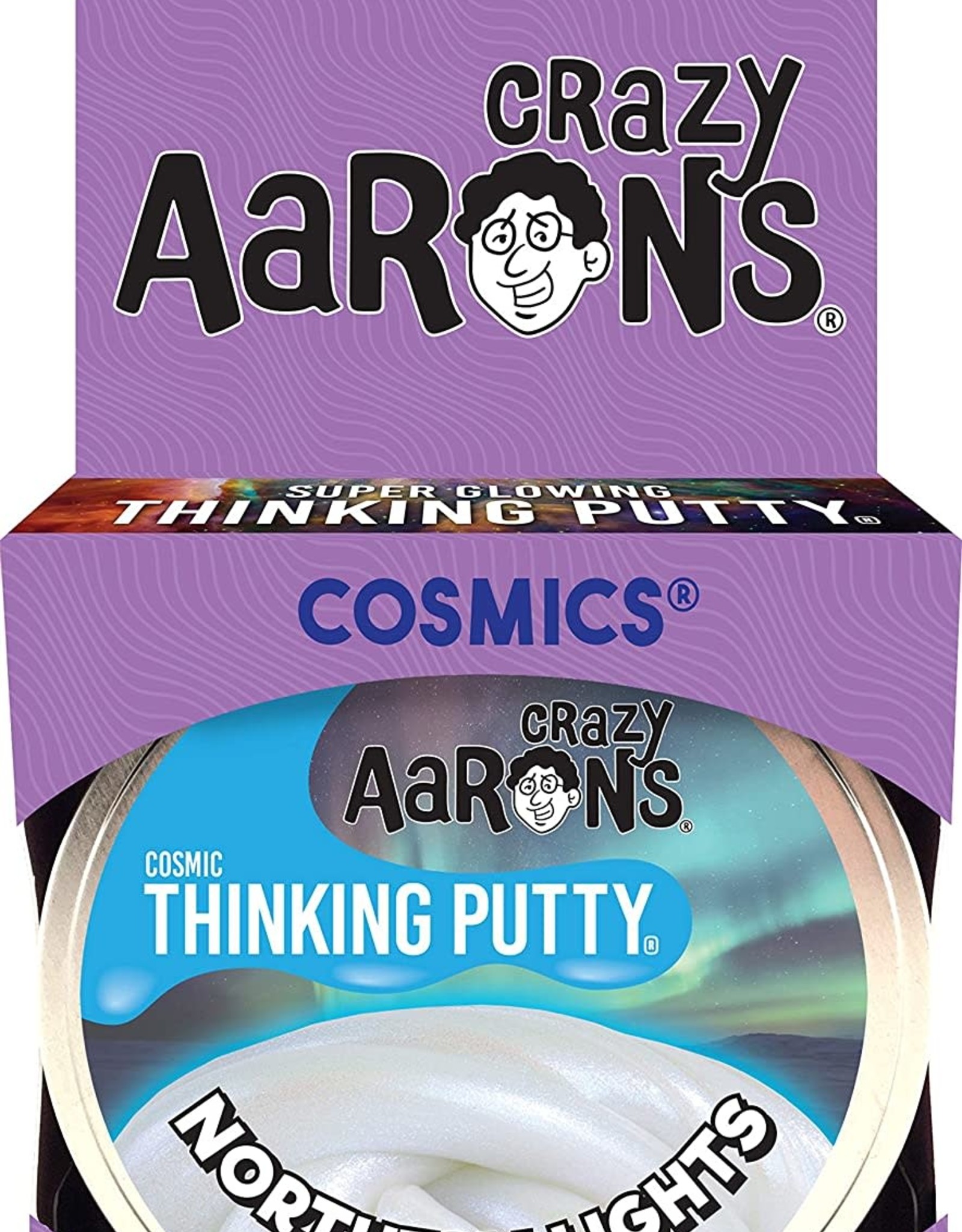 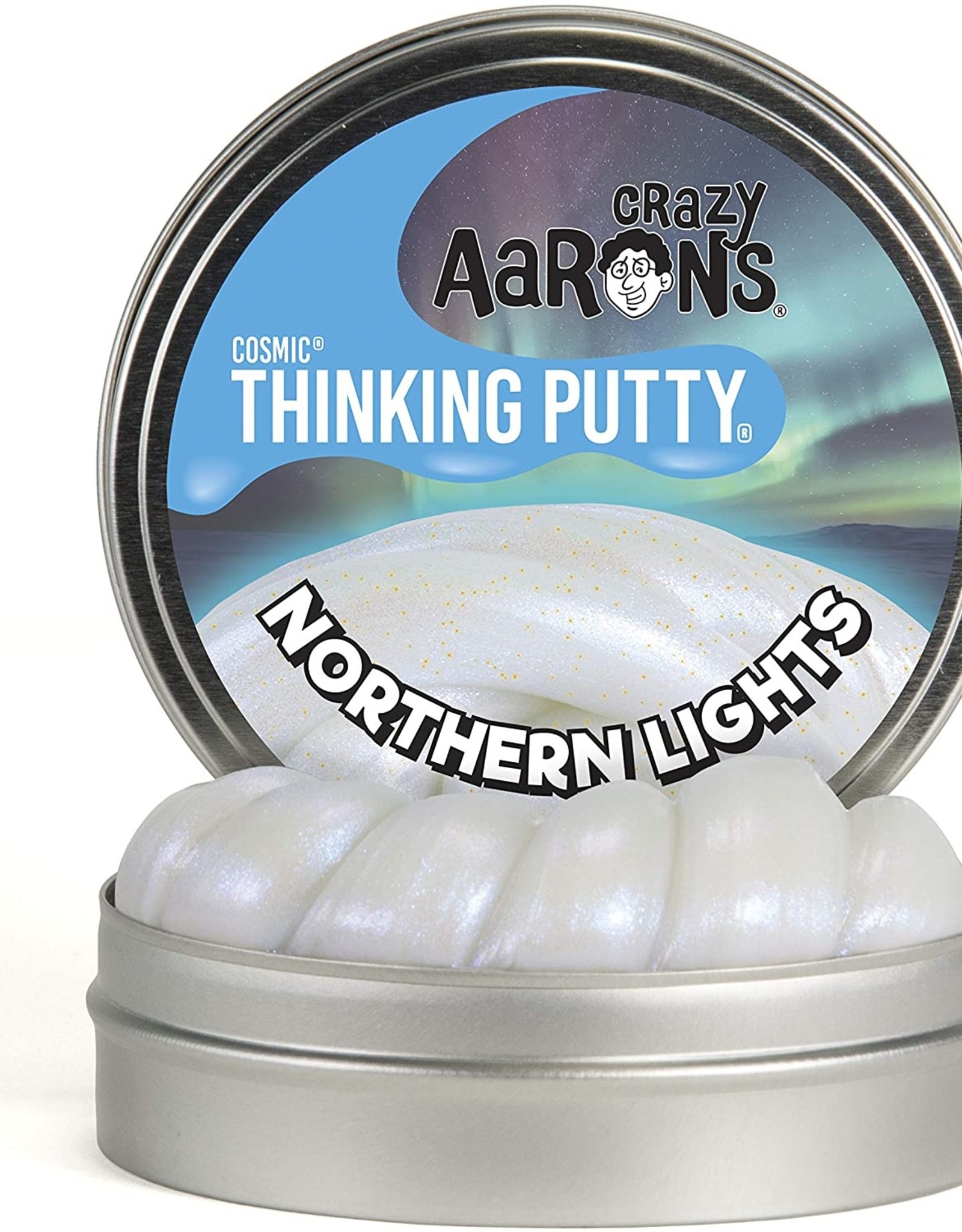 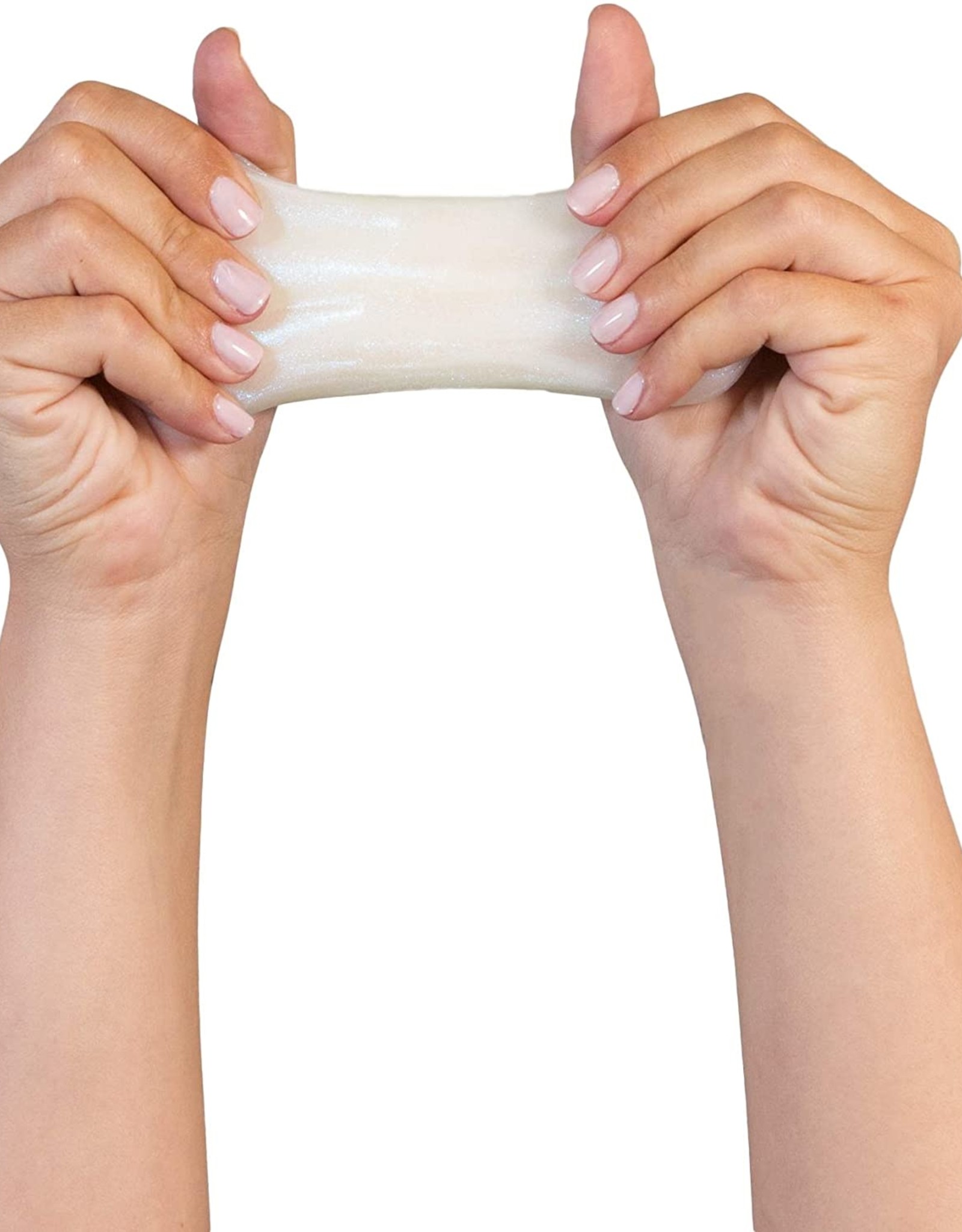 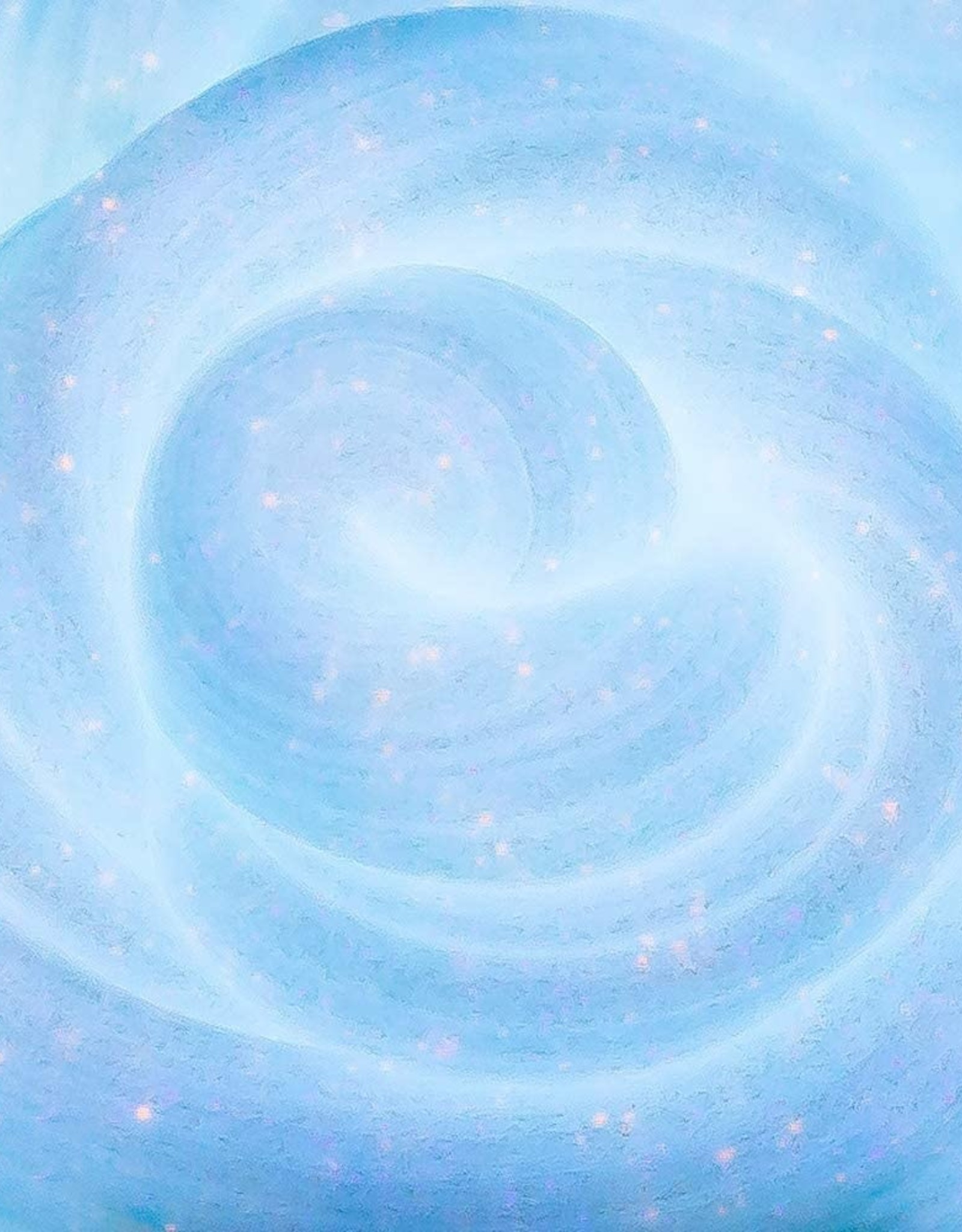 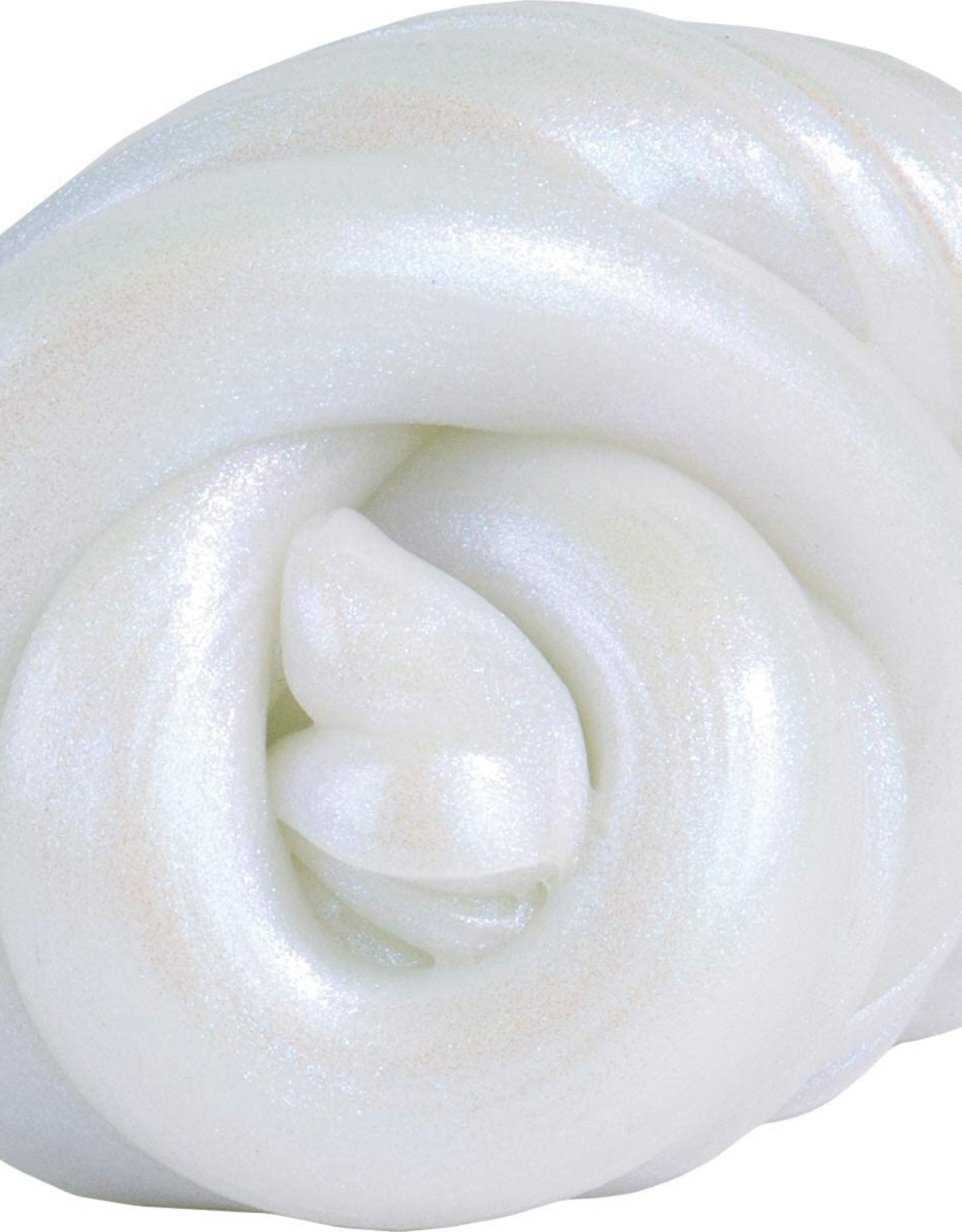 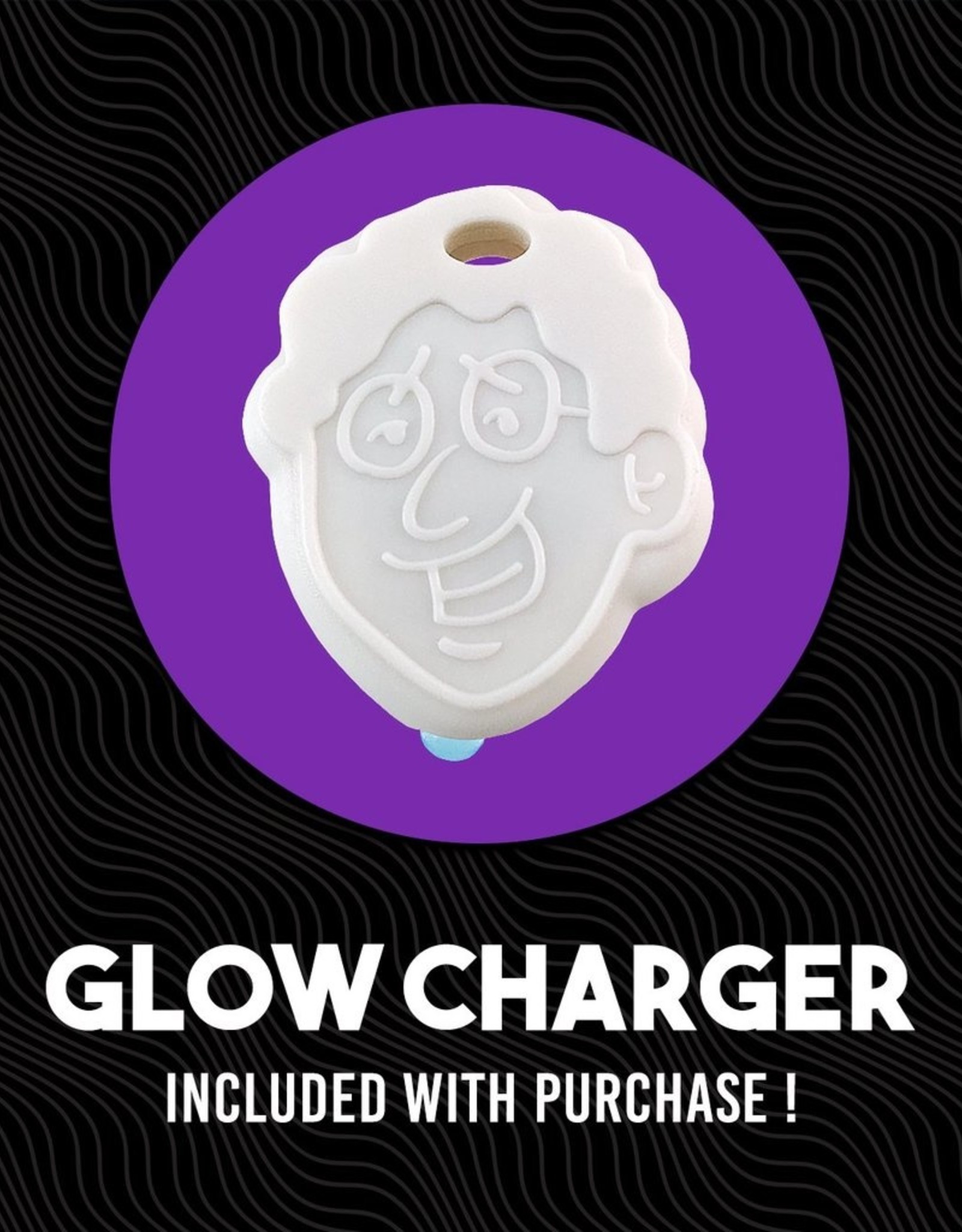 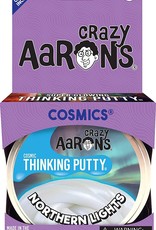 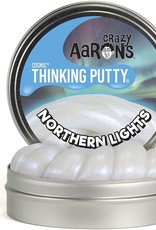 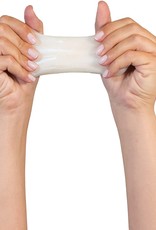 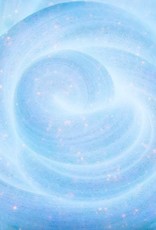 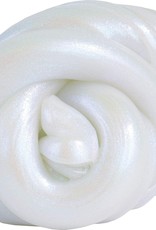 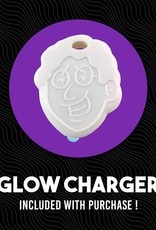 "Also known as aurora borealis, the northern lights are a display in the sky caused by solar wind slamming into our atmosphere. It creates charged particles that release energy in the form of colored light. Named after this natural wonder, Northern Lights Thinking Putty is a sparkling white that leads to shimmering waves of iridescent purple, pink, and turquoise. Turn off the lights and it glows an ethereal sky blue with the included Glow Charger ...just like its namesake."