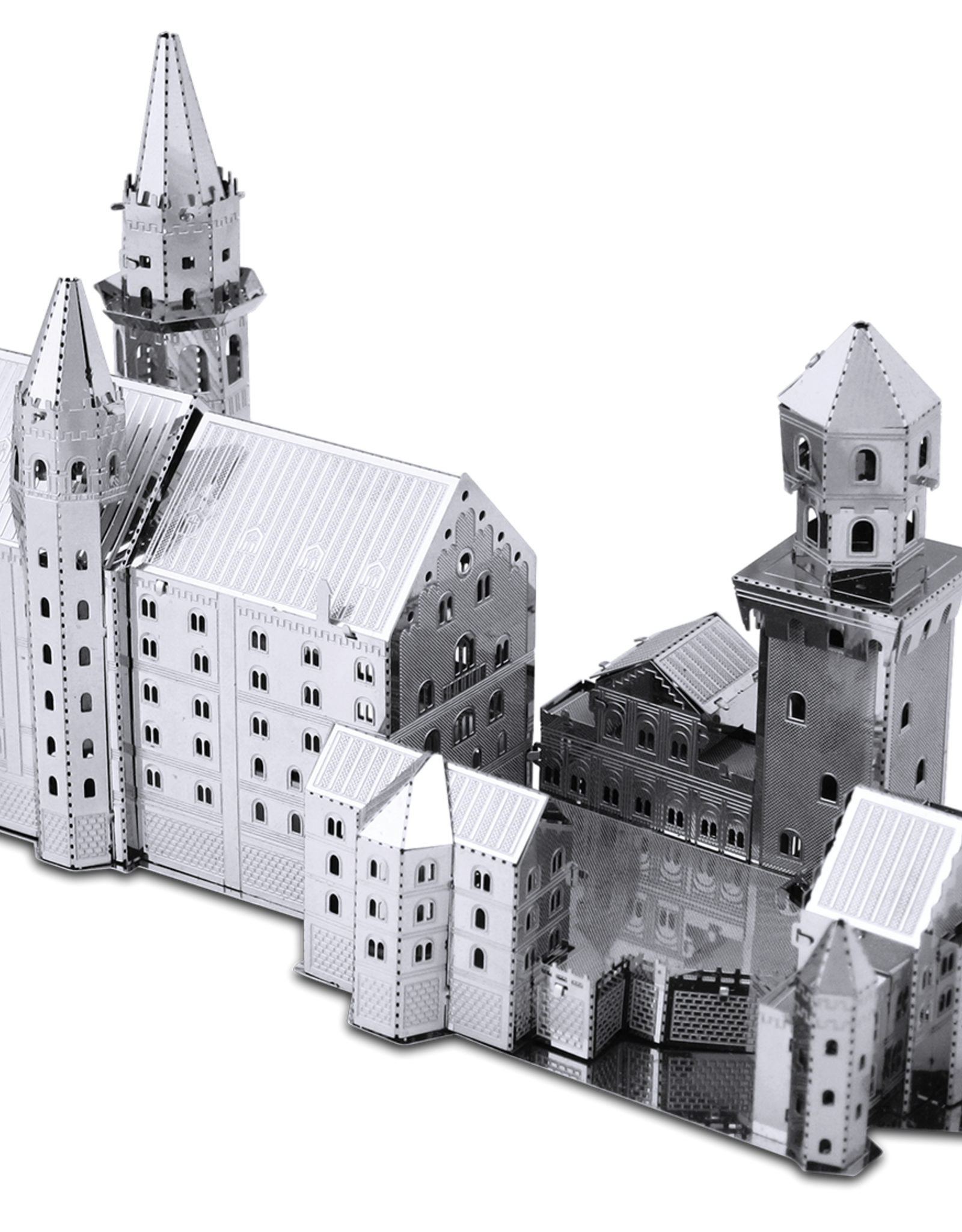 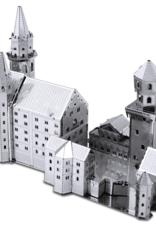 The Neuschwanstein Castle is located in Bavaria near the town of Fussen and was Walt Disney’s inspiration to create the Magic Kingdom. Neuschwanstein literally means “New Swan Stone” which is a reference to “the Swan Knight”; one of the characters in an opera by the composer Richard Wagner. King Ludwig II began construction of the castle in 1869. Today his fairy tale castle stands as the most visited castle in Germany welcoming more than 1,300,000 tourists per year.

Add your review
0 stars based on 0 reviews