I SURVIVED The Nazi Invasion, 1944 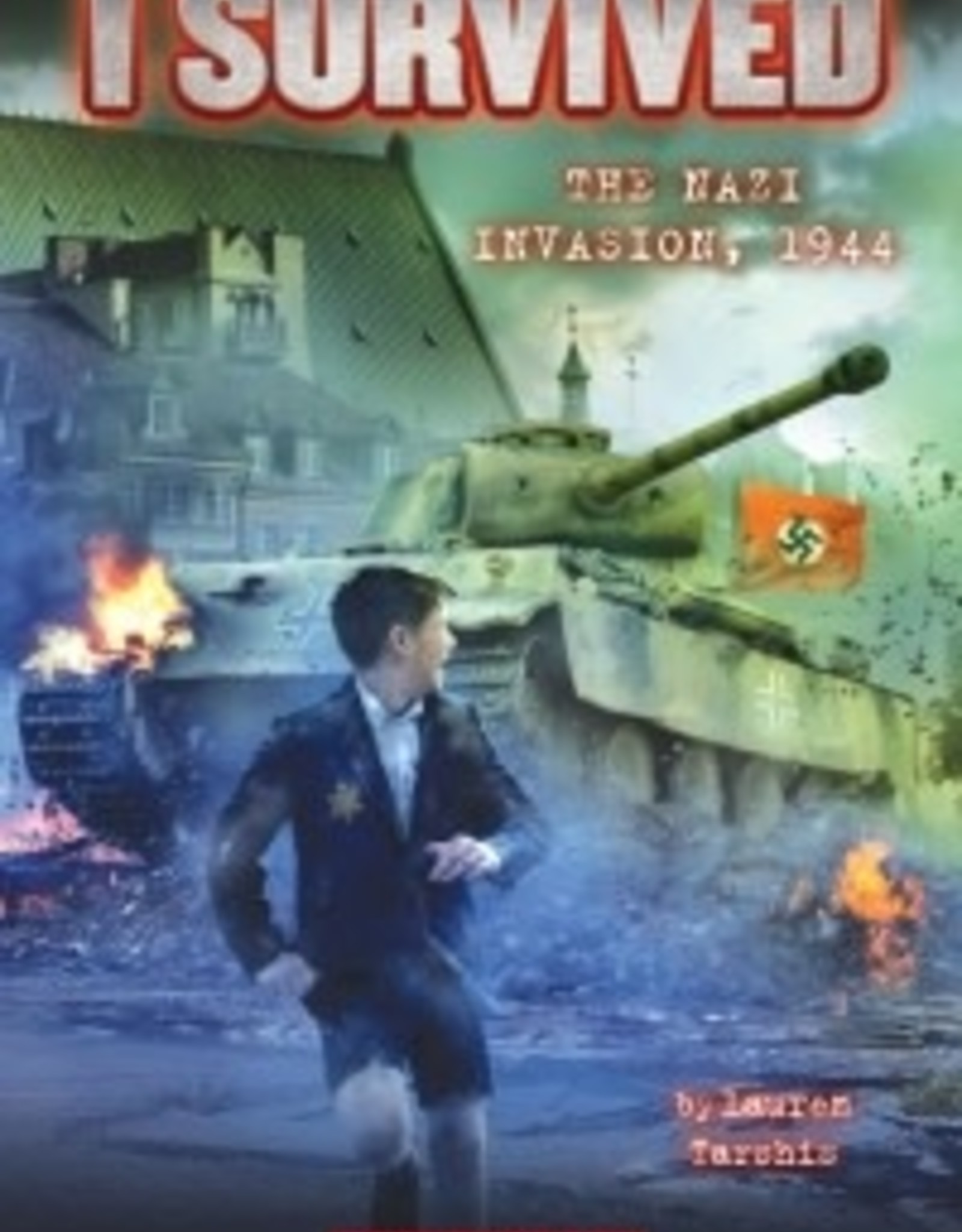 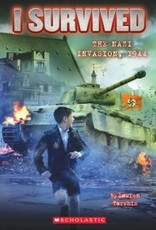 This book features 11-year-old Max and his 9-year-old sister Zena, whose lives in a quiet Polish town are shattered by the invasion of Hitler’s Nazi troops. Like millions of Jews across Europe, Max, Zena and their father are imprisoned in a “ghetto,” a crumbling neighborhood surrounded by barbed wire.  As the story opens, Max and Zena are living on their own; their Papa was arrested, and they fear they will never see him again. Max and Zena make a daring escape, and cross paths three young Jewish partisans. Soon they are all caught in a terrifying bombing attack, and  it seems impossible that they will make it to safety.