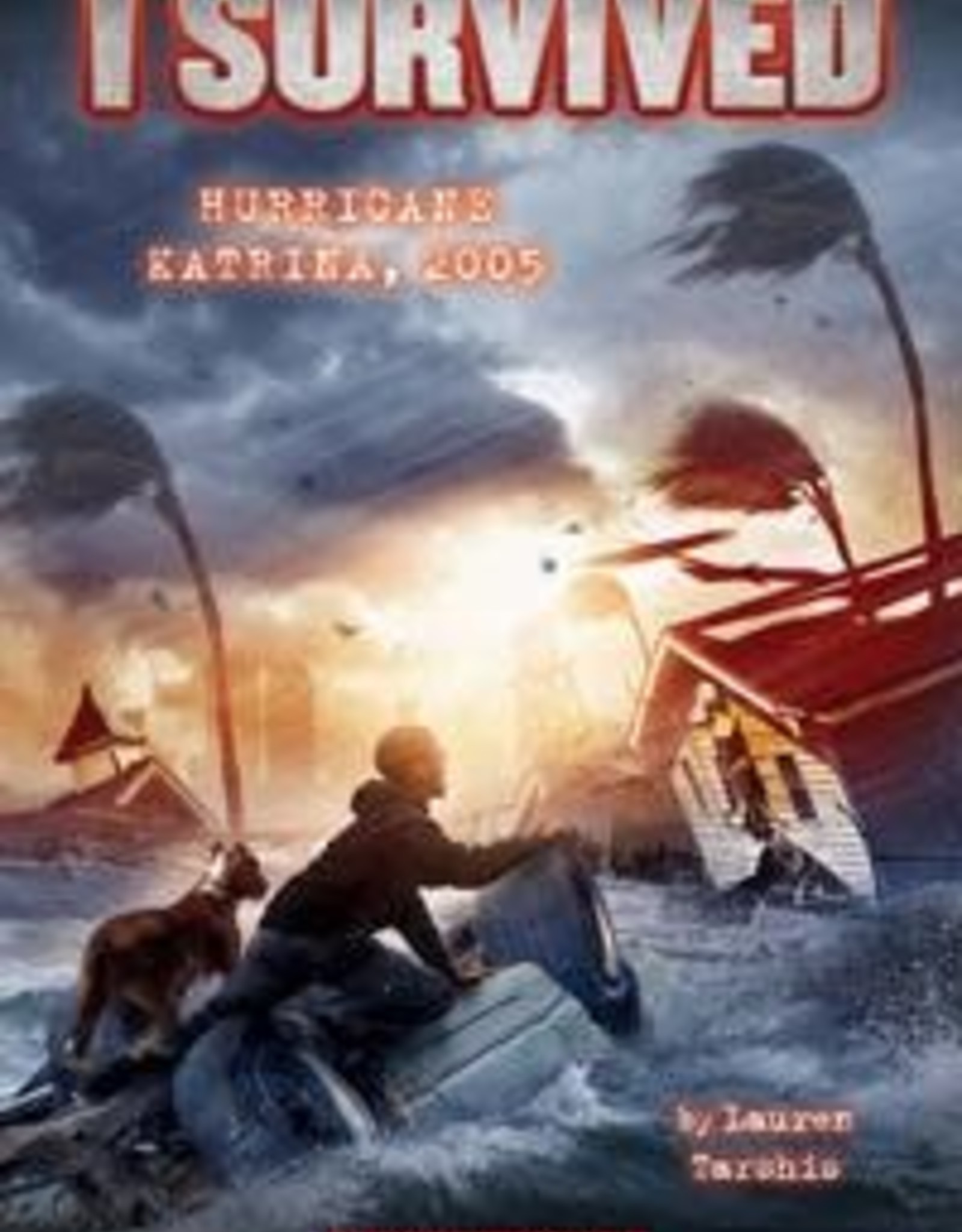 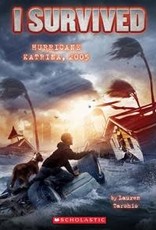 This story focuses on Barry Tucker and his family, who live in the New Orleans’ Lower Ninth Ward, a neighborhood that had been flooded by a hurricane years before. The family plans to evacuate as Katrina is bearing down on New Orleans. But then Barry’s little sister Cleo gets sick, and the family has no choice but to hunker down at home. Barry is swept away by the flood waters, and crosses paths with a killer dog named Cruz. And through it all he  learns that he is way braver than he ever imagined.