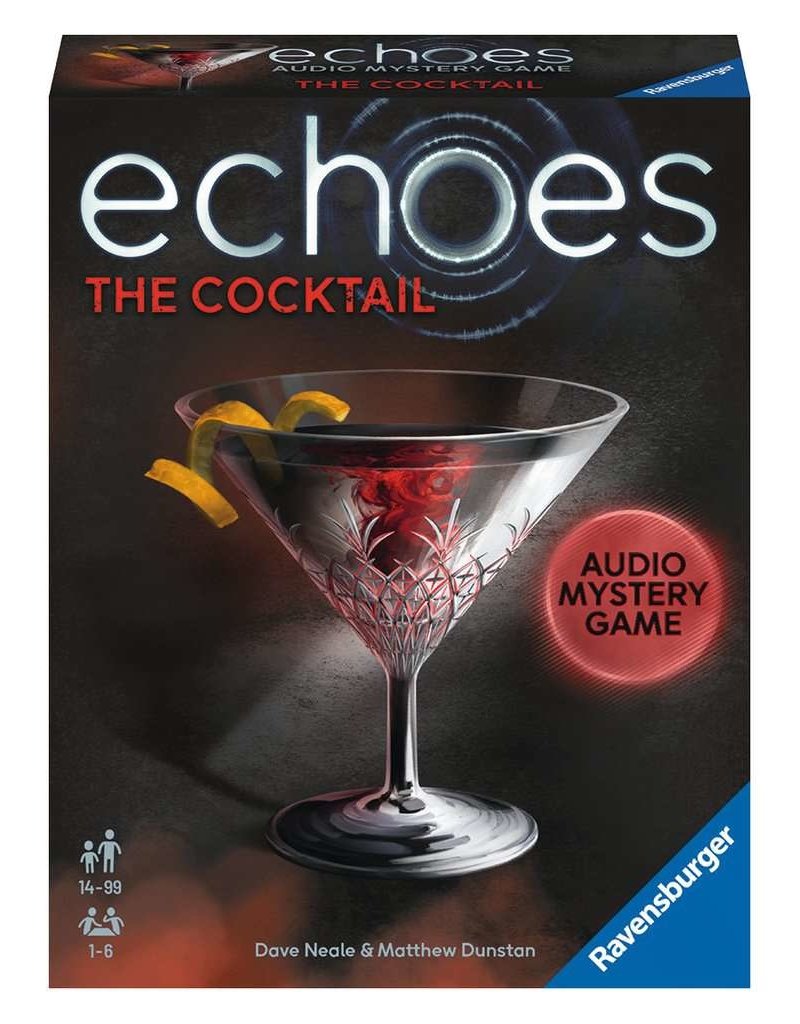 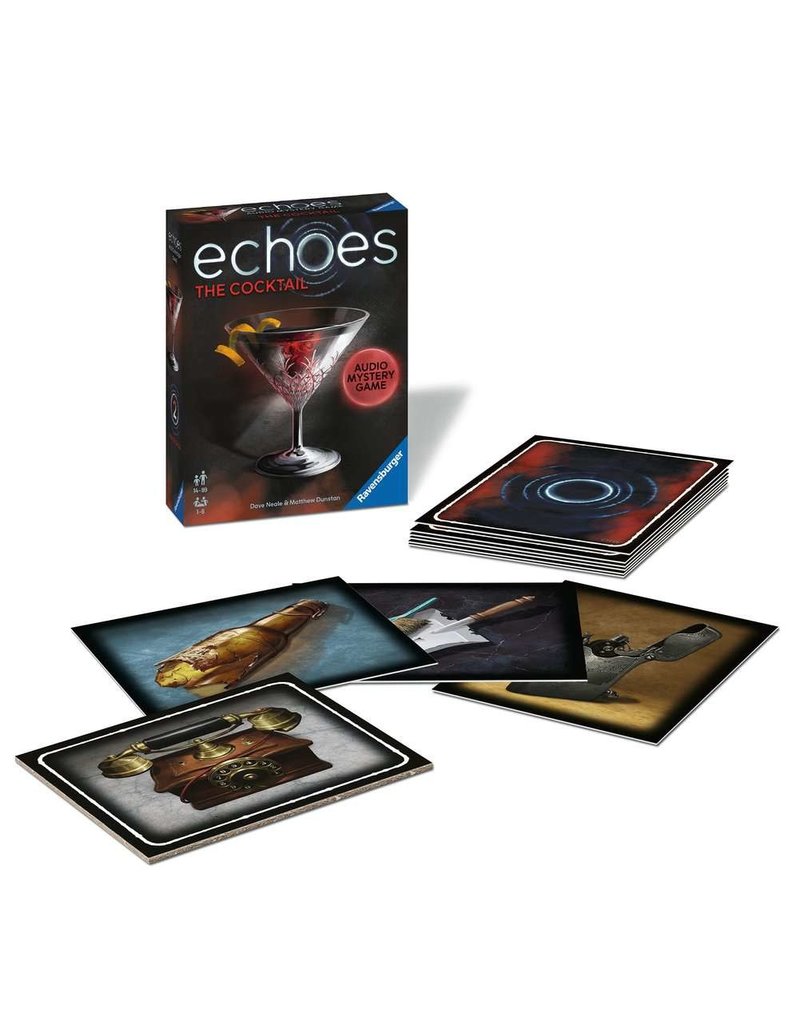 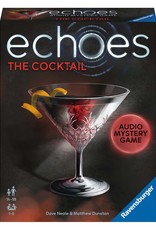 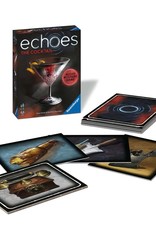 Ravensburger
$9.99
1 in stock
Add to wishlist Compare
Is this a gift?
We can add a note card inside at no cost
Let us know the details. Send instructions here.
game
Ships within 2 business days
Free Sameday Pickup
100% Secure Checkout
Small brick & mortar business

In echoes, a new and highly immersive audio mystery series from Ravensburger, players use a deck of illustrated cards and spine-tingling sound clues to complete a story and solve a mystery.

The underworld meets to concoct their sinister plans under the dim lights of a New York speakeasy. Listen to the conversations at the bar and see if you can solve the mystery of the infamous mob boss “Cruel Steve.”

Players will need a free companion app to play echoes.

Install the app and use your camera to scan cards and play the audio clues associated with each illustration. Each echoes story is comprised of six chapters. Each chapter starts with a chapter marker tile followed by three story cards. Players solve individual chapters first, then work together to put the chapters in order. 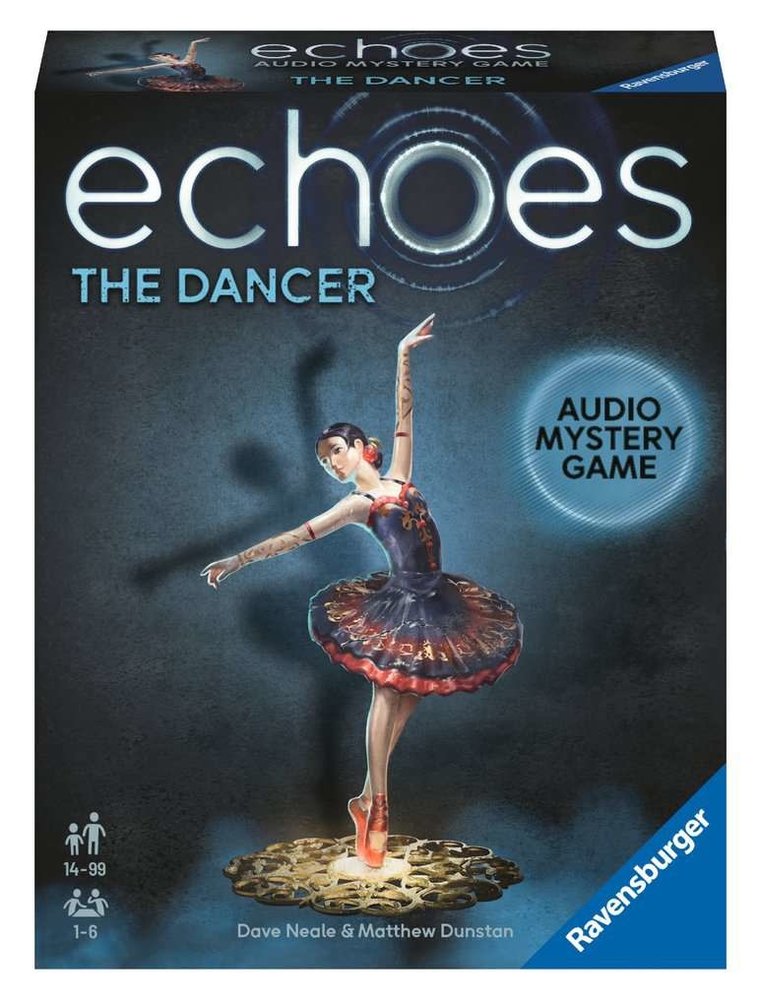