What is the Story of Looney Tunes

Home / What is the Story of Looney Tunes 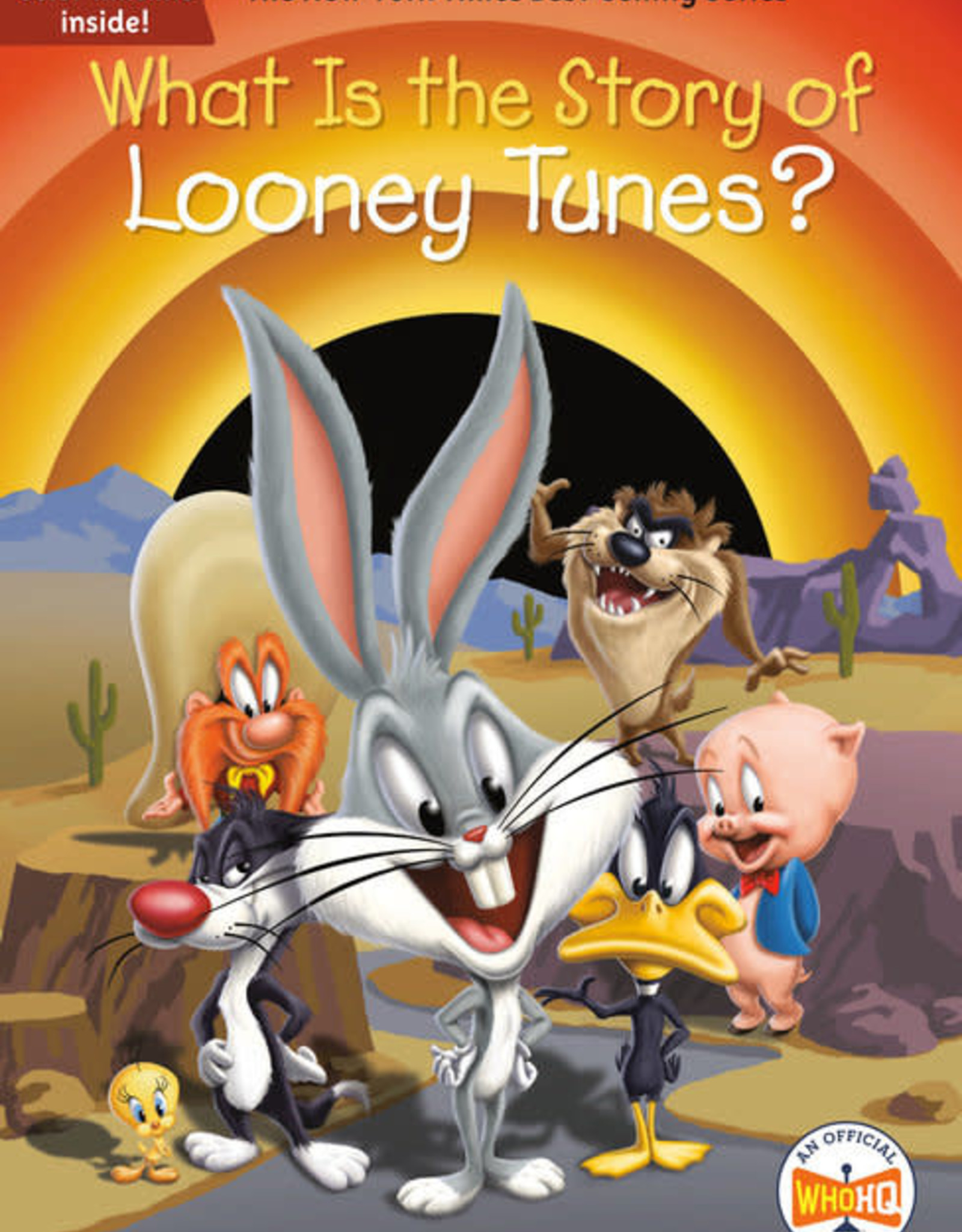 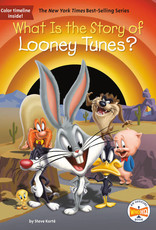 If you’re a fan of Acme anvils and know that the question “What’s up, Doc?” needs no answer, this history of the cartoon favorites Looney Tunes is for you!

In the 1930s, Warner Brothers studios introduced the world to the Looney Tunes. A witty rabbit named Bugs, a stuttering pig named Porky, and an erratic duck named Daffy are just some of the characters that have left audiences hysterically laughing for almost a century. These animated short films, starring some of the most iconic cartoon characters in history, went on to have a second, long life on television.