What is the Story of Batman

Home / What is the Story of Batman 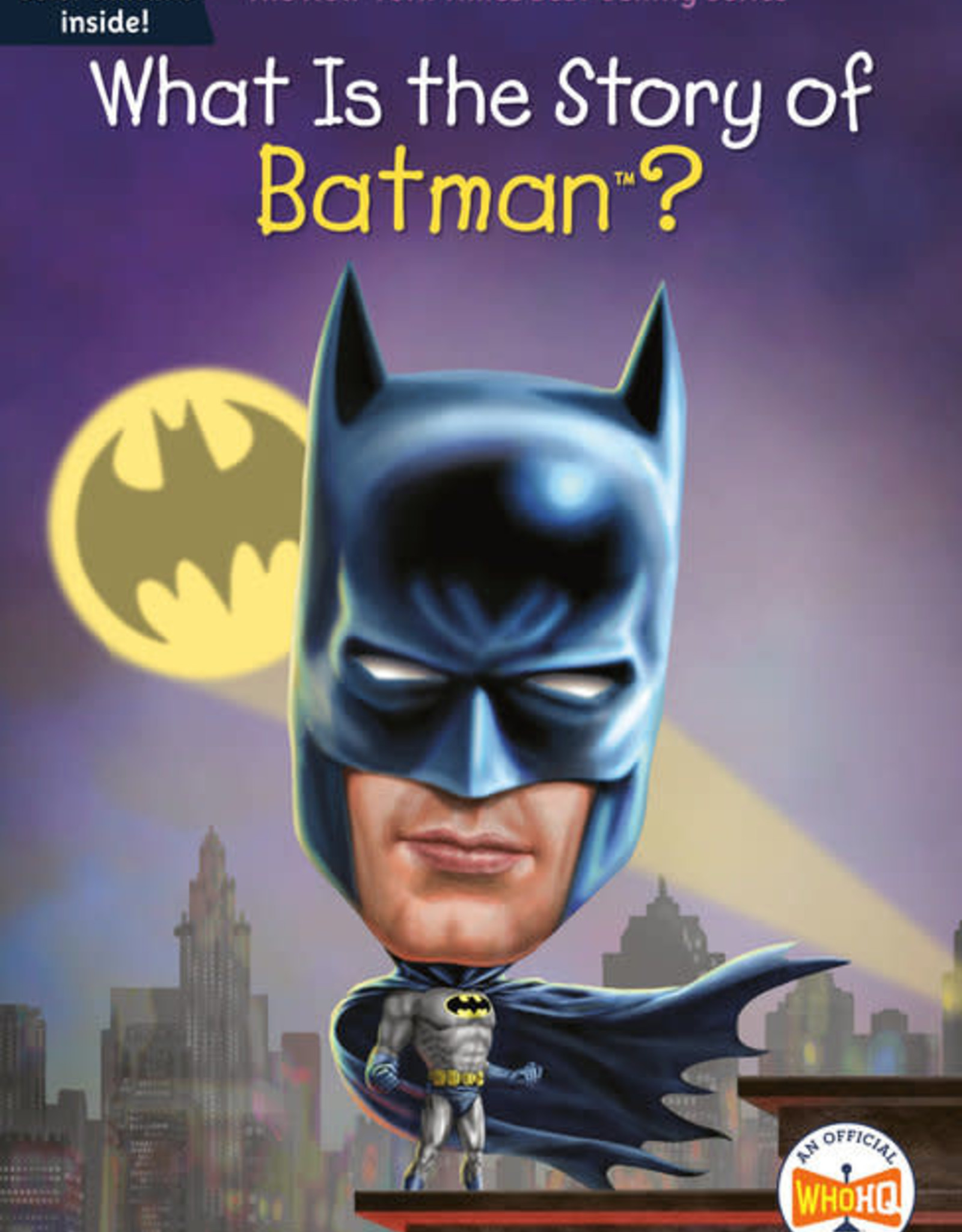 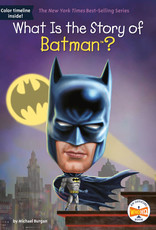 His aliases include the Caped Crusader, the Dark Knight, and World’s Greatest Detective, but he’s best known as Batman, and he’s leaping from the night sky onto the page in this fun biography.

Bruce Wayne, a wealthy American philanthropist and business owner, and Batman, his crime-fighting alter ego, have been entertaining audiences since 1939. The character was so popular after appearing in Detective Comics that DC Comics decided to give Batman a comic book of his own. In doing so, they created one of the company’s most successful franchises.

Add your review
0 stars based on 0 reviews
book / superhero /