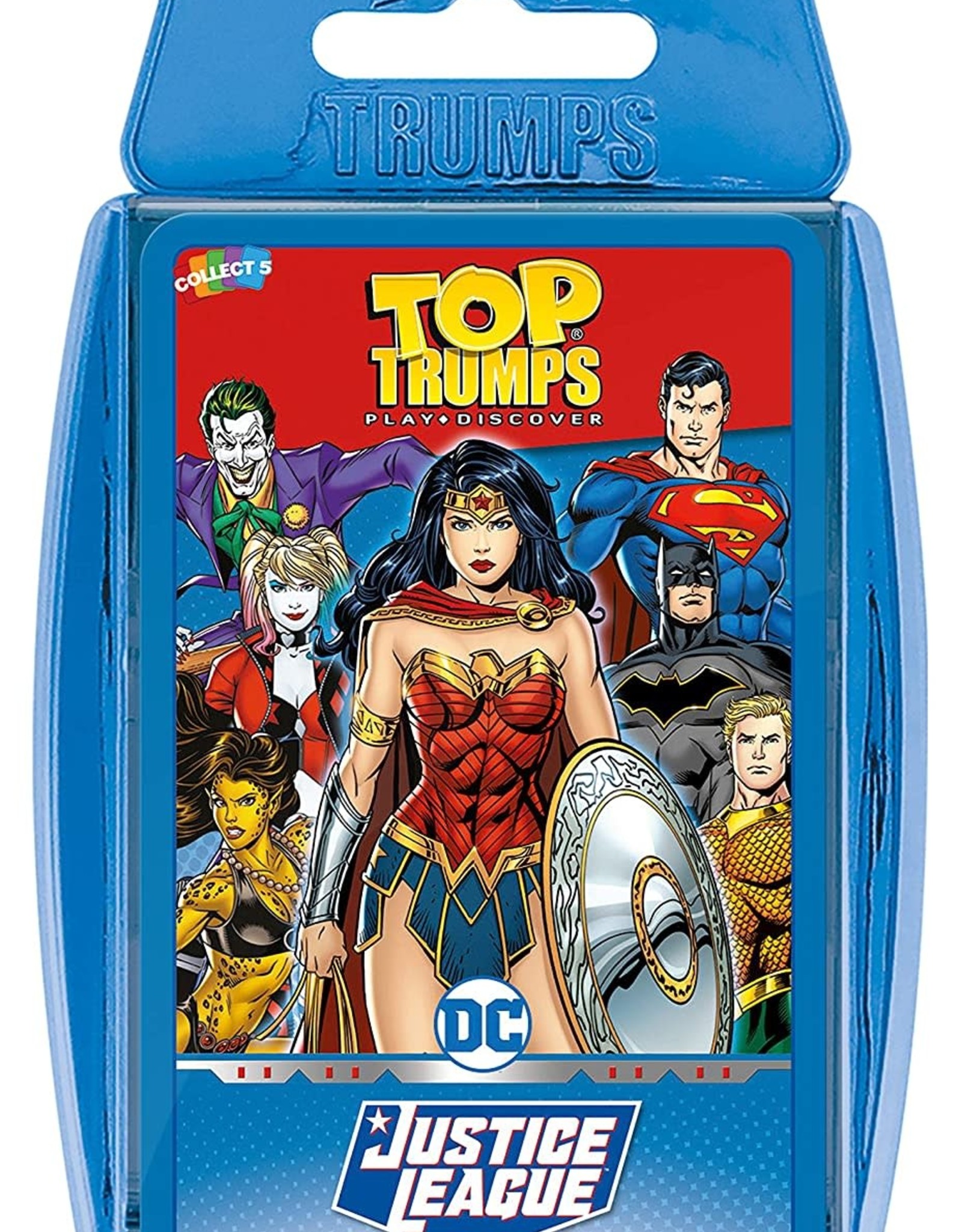 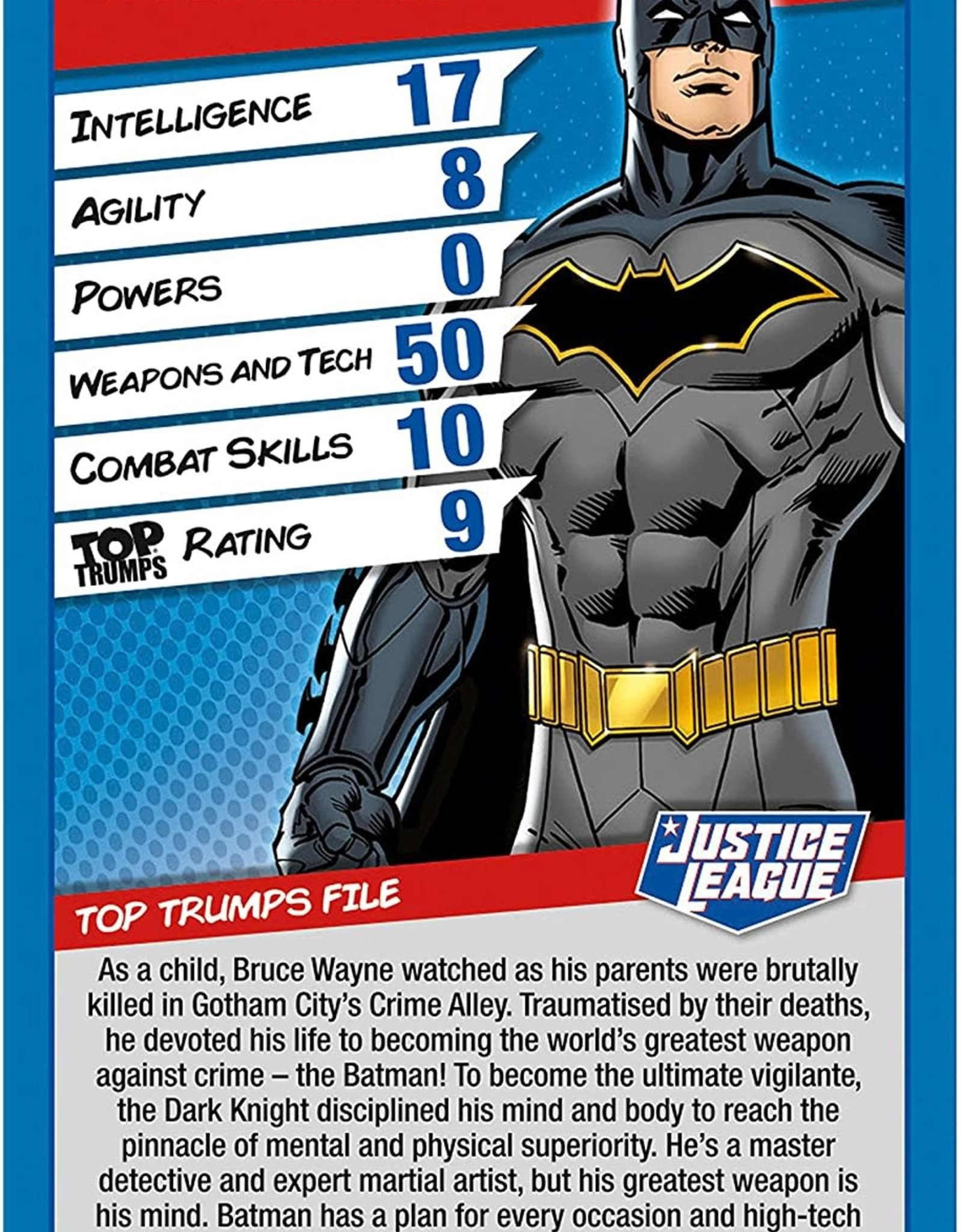 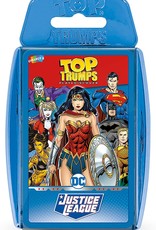 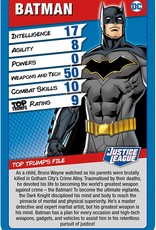 Rediscover DC’s massive Justice League universe in this brand new edition of Top Trumps. Featuring officially licensed artwork and detailed character bios for thirty of the biggest and best heroes and villains, refresh your memory on one of the most critically adored comic-book franchises in history - and learn a few new facts at the same time. Good and evil collide in this competitive card game in which players compete to pick the best stats and play to their characters’ strengths. With heroes like Aquaman, Wonder Woman and Supergirl, and villains such as Joker, Riddler and Clayface, you must use your knowledge of the DC universe to defeat your foes and claim every character card for your own.