I SURVIVED The American Revolution 1776

Home / I SURVIVED The American Revolution 1776 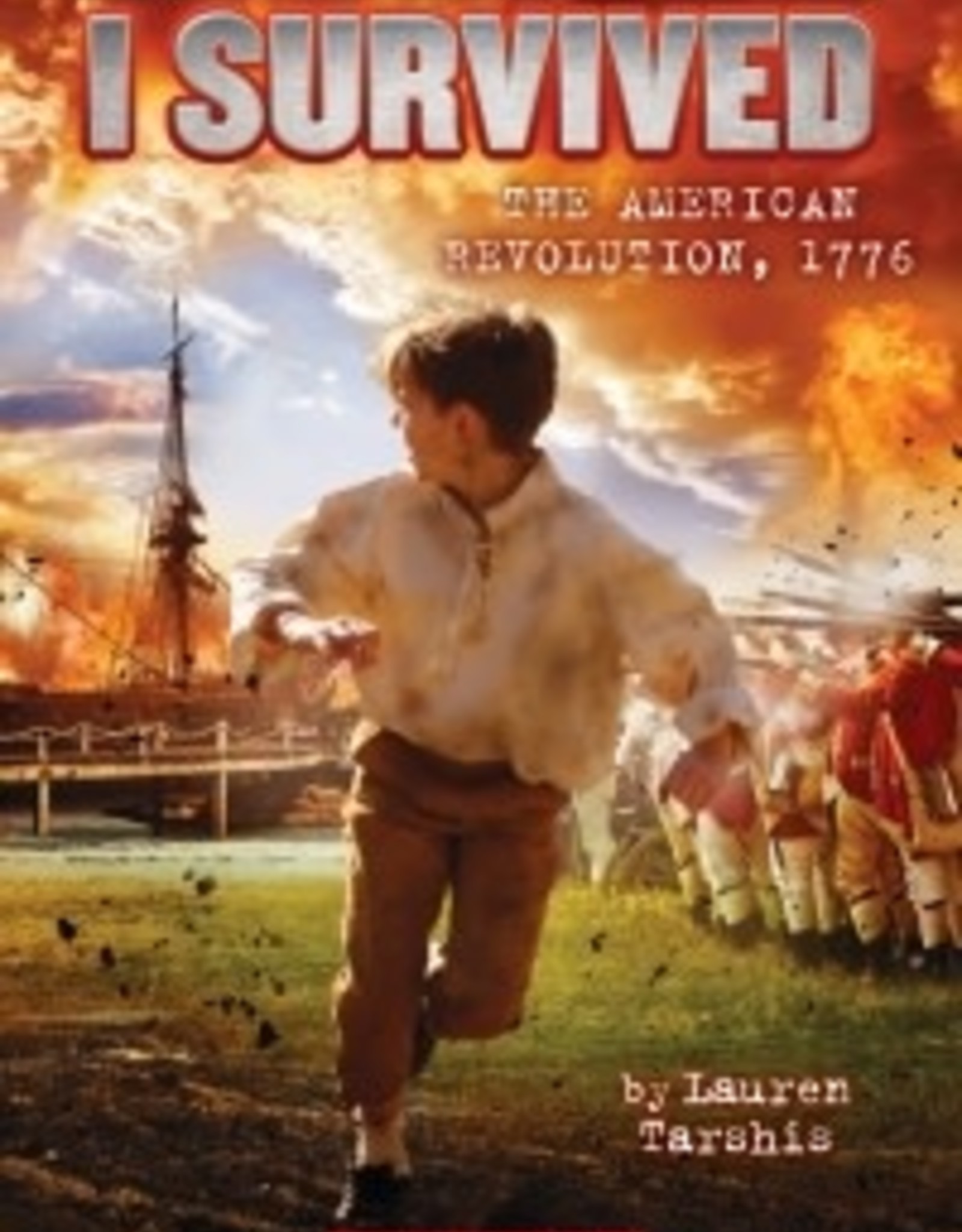 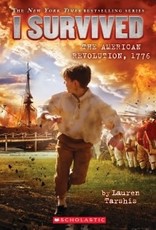 Eleven-year-old Nathaniel Knox knelt behind a rock, his gun clutched in his shaking hands. Nate had been heading to New York City to find his father. But now he was trapped in a terrible gunfight between American and British troops. This Revolutionary War had started as a thrilling fight for freedom. The 13 American colonies were breaking apart from England, away from King George III. The colonies would band together to become a brand-new country: The United States of America!  But King George was like a snake with America gripped in his fangs - and he didn't want to let go. So now it was war - brutal, bloody war. And America was being crushed by the mighty British army. Thousands of American troops were either dead or dying in filthy British prison ships. General George Washington's army was in tatters.

All Nate wanted was to find his father...and to get out of here alive.