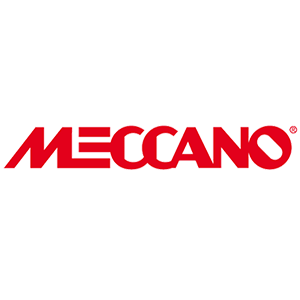 When Frank Hornby created the first Meccano kit in 1898, he gave curious kids all over England construction sets that let them explore the principles of mechanical engineering. Using metal nuts and bolts, young thinkers could build with limitless possibilities.

Across the pond in the U.S., Alfred Carlton Gilbert invented Erector in 1913. Inspired by the girders erected to support new electric railroad lines, Gilbert created building sets that gave kids everything they needed to construct their own miniature cities.

Since then, some of the world’s most influential inventors, disruptors and innovators have used Erector and Meccano kits to bring their first creations to life.

Now, Erector and Meccano are building together, joined under the Spin Master Ltd. Family. With a strong legacy behind them, Erector by Meccano is designing S.T.E.A.M. construction sets for a whole new generation of inventors, curious about science, technology, engineering, arts and math.